How Sudoku Took Over The World

In classic sudoku, the objective is to fill a 9×9 grid with digits so that each column, each row, and each of the nine 3×3 subgrids that compose the grid contain all of the digits from 1 to 9.

Number puzzles appeared in newspapers in the late 19th century, when French puzzle setters began experimenting with removing numbers from magic squares. Le Siècle, a Paris daily, published a partially completed 9×9 magic square with 3×3 subsquares on November 19, 1892.[7] It was not a Sudoku because it contained double-digit numbers and required arithmetic rather than logic to solve, but it shared key characteristics: each row, column and subsquare added up to the same number.

On July 6, 1895, Le Siècle's rival, La France, refined the puzzle so that it was almost a modern Sudoku and named it carré magique diabolique ('evil magic square'). It simplified the 9×9 magic square puzzle so that each row, column, and broken diagonals contained only the numbers 1–9, but did not mark the subsquares. Although they are unmarked, each 3×3 subsquare does indeed comprise the numbers 1–9 and the additional constraint on the broken diagonals leads to only one solution.[8]

These weekly puzzles were a feature of French newspapers such as L'Écho de Paris for about a decade, but disappeared about the time of World War I.[9]

The modern Sudoku was most likely designed anonymously by Howard Garns, a 74-year-old retired architect and freelance puzzle constructor from Connersville, Indiana, and first published in 1979 by Dell Magazines as Number Place (the earliest known examples of modern Sudoku).[1] Garns's name was always present on the list of contributors in issues of Dell Pencil Puzzles and Word Games that included Number Place, and was always absent from issues that did not.[10] He died in 1989 before getting a chance to see his creation as a worldwide phenomenon.[10] Whether or not Garns was familiar with any of the French newspapers listed above is unclear.

The puzzle was introduced in Japan by Nikoli in the paper Monthly Nikolist in April 1984[10] as Sūji wa dokushin ni kagiru (数字は独身に限る), which can be translated as "the digits must be single", or as "the digits are limited to one occurrence" (In Japanese, dokushin means an "unmarried person"). At a later date, the name was abbreviated to Sudoku (数独) by Maki Kaji (鍜治 真起, Kaji Maki), taking only the first kanji of compound words to form a shaorter version.[10] "Sudoku" is a registered trademark in Japan[11] and the puzzle is generally referred to as Number Place (ナンバープレース, Nanbāpurēsu) or, more informally, a portmanteau of the two words, Num(ber) Pla(ce) (ナンプレ, Nanpure). In 1986, Nikoli introduced two innovations: the number of givens was restricted to no more than 32, and puzzles became "symmetrical" (meaning the givens were distributed in rotationally symmetric cells). It is now published in mainstream Japanese periodicals, such as the Asahi Shimbun.

In 1997, Hong Kong judge Wayne Gould saw a partly completed puzzle in a Japanese bookshop. Over six years, he developed a computer program to produce unique puzzles rapidly.[5] Knowing that British newspapers have a long history of publishing crosswords and other puzzles, he promoted Sudoku to The Times in Britain, which launched it on November 12, 2004 (calling it Su Doku). The first letter to The Times regarding Su Doku was published the following day on November 13 from Ian Payn of Brentford, complaining that the puzzle had caused him to miss his stop on the tube.[13] Sudoku puzzles rapidly spread to other newspapers as a regular feature.[5][14]

The rapid rise of Sudoku in Britain from relative obscurity to a front-page feature in national newspapers attracted commentary in the media and parody (such as when The Guardian's G2 section advertised itself as the first newspaper supplement with a Sudoku grid on every page).[15] Recognizing the different psychological appeals of easy and difficult puzzles, The Times introduced both, side by side, on June 20, 2005. From July 2005, Channel 4 included a daily Sudoku game in their teletext service. On August 2, the BBC's program guide Radio Times featured a weekly Super Sudoku with a 16×16 grid.

In the United States, the first newspaper to publish a Sudoku puzzle by Wayne Gould was The Conway Daily Sun (New Hampshire), in 2004.[16]

The world's first live TV Sudoku show, July 1, 2005, Sky One
The world's first live TV Sudoku show, Sudoku Live, was a puzzle contest first broadcast on July 1, 2005, on Sky One. It was presented by Carol Vorderman. Nine teams of nine players (with one celebrity in each team) representing geographical regions competed to solve a puzzle. Each player had a hand-held device for entering numbers corresponding to answers for four cells. Phil Kollin of Winchelsea, England, was the series grand prize winner, taking home over £23,000 over a series of games. The audience at home was in a separate interactive competition, which was won by Hannah Withey of Cheshire.

Later in 2005, the BBC launched SUDO-Q, a game show that combined Sudoku with general knowledge. However, it used only 4×4 and 6×6 puzzles. Four seasons were produced before the show ended in 2007.

In 2006, a Sudoku website published songwriter Peter Levy's Sudoku tribute song,[17] but quickly had to take down the MP3 file due to heavy traffic. British and Australian radio picked up the song, which is to feature[when?] in a British-made Sudoku documentary. The Japanese Embassy also nominated the song for an award, with Levy doing talks with Sony in Japan to release the song as a single.[18]

Sudoku software is very popular on PCs, websites, and mobile phones. It comes with many distributions of Linux. Software has also been released on video game consoles, such as the Nintendo DS, PlayStation Portable, the Game Boy Advance, Xbox Live Arcade, the Nook e-book reader, Kindle Fire tablet, several iPod models, and the iPhone. Many Nokia phones also had Sudoku. In fact, just two weeks after Apple Inc. debuted the online App Store within its iTunes Store on July 11, 2008, nearly 30 different Sudoku games were already in it, created by various software developers, specifically for the iPhone and iPod Touch. One of the most popular video games featuring Sudoku is Brain Age: Train Your Brain in Minutes a Day!. Critically and commercially well-received, it generated particular praise for its Sudoku implementation[19][20][21] and sold more than 8 million copies worldwide.[22] Due to its popularity, Nintendo made a second Brain Age game titled Brain Age2, which has over 100 new Sudoku puzzles and other activities.

In June 2008, an Australian drugs-related jury trial costing over A$ 1 million was aborted when it was discovered that five of the twelve jurors had been playing Sudoku instead of listening to evidence.[23] 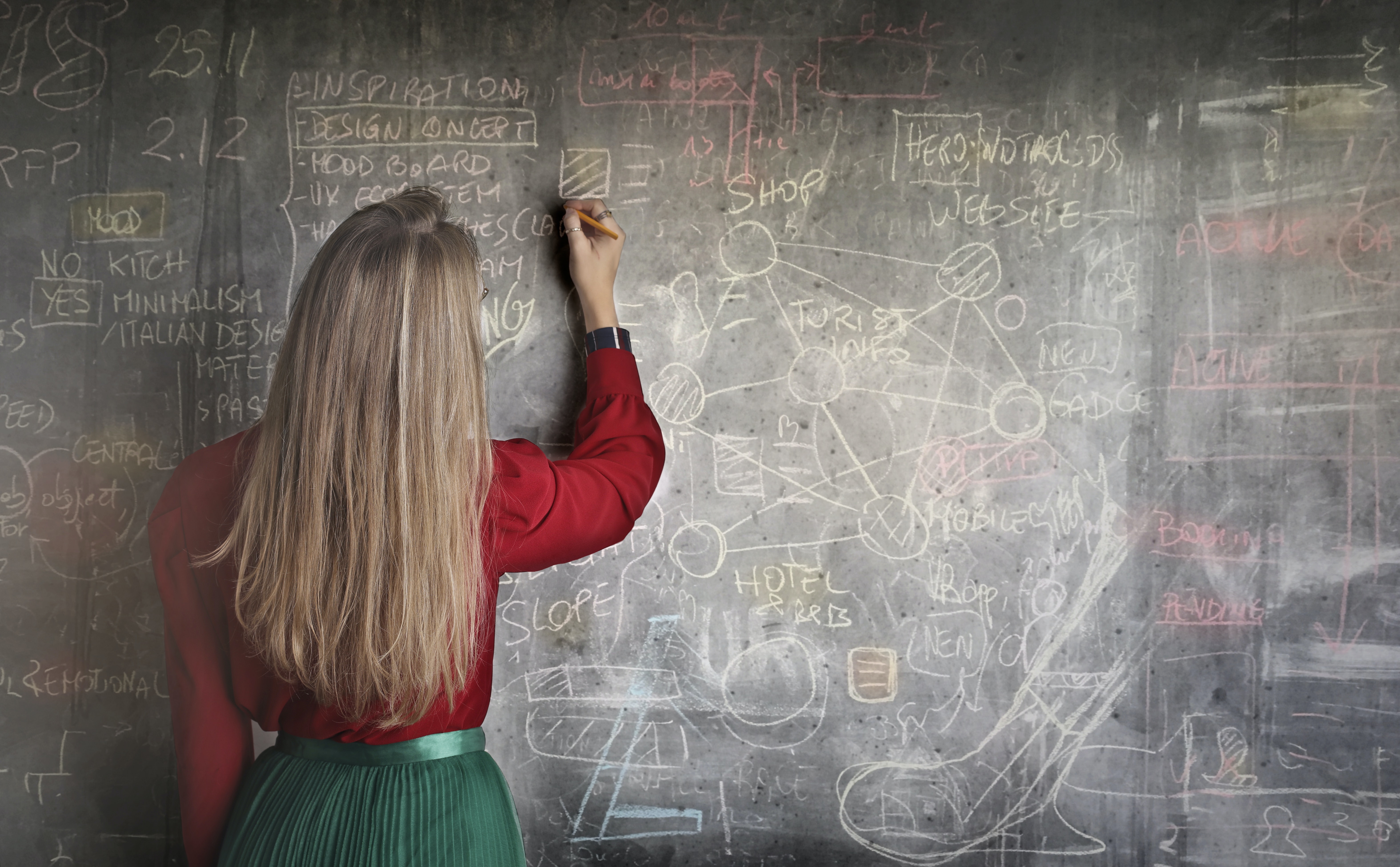 Anthony’s latest hit is The Miracle Sudoku, a uniquely compelling 25-minute video in which he takes on a seemingly impossible grid. In each video, a live view of the puzzle fills the left half of the screen, next to a webcam view of Anthony, who commentates on his attempts to solve it. 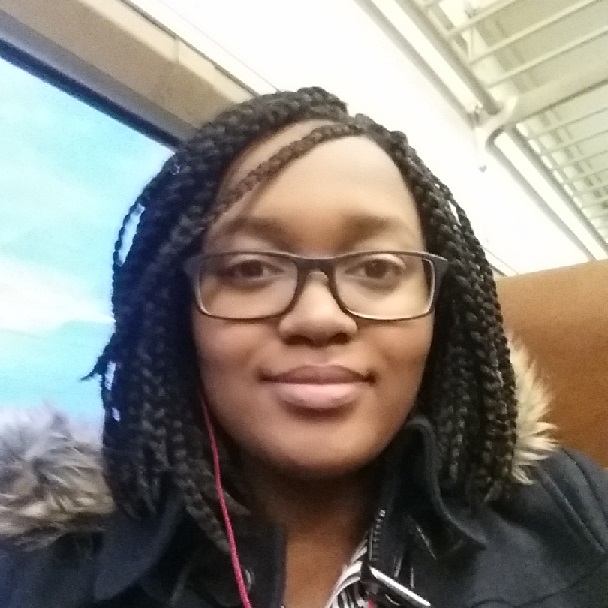 Flutter Developer, designing and building challenging and engaging puzzle games experiences. If you're interested in collaborating on a project, please don't hesitate to reach out.



More posts from this author

No other posts are available at this time.

Get the latest updates delivered right to your inbox.
Awesome! You should receive your first newsletter soon!
Oops! Something went wrong while submitting the form.